Keeping you informed about the latest Toyota MR2 Spyder news! 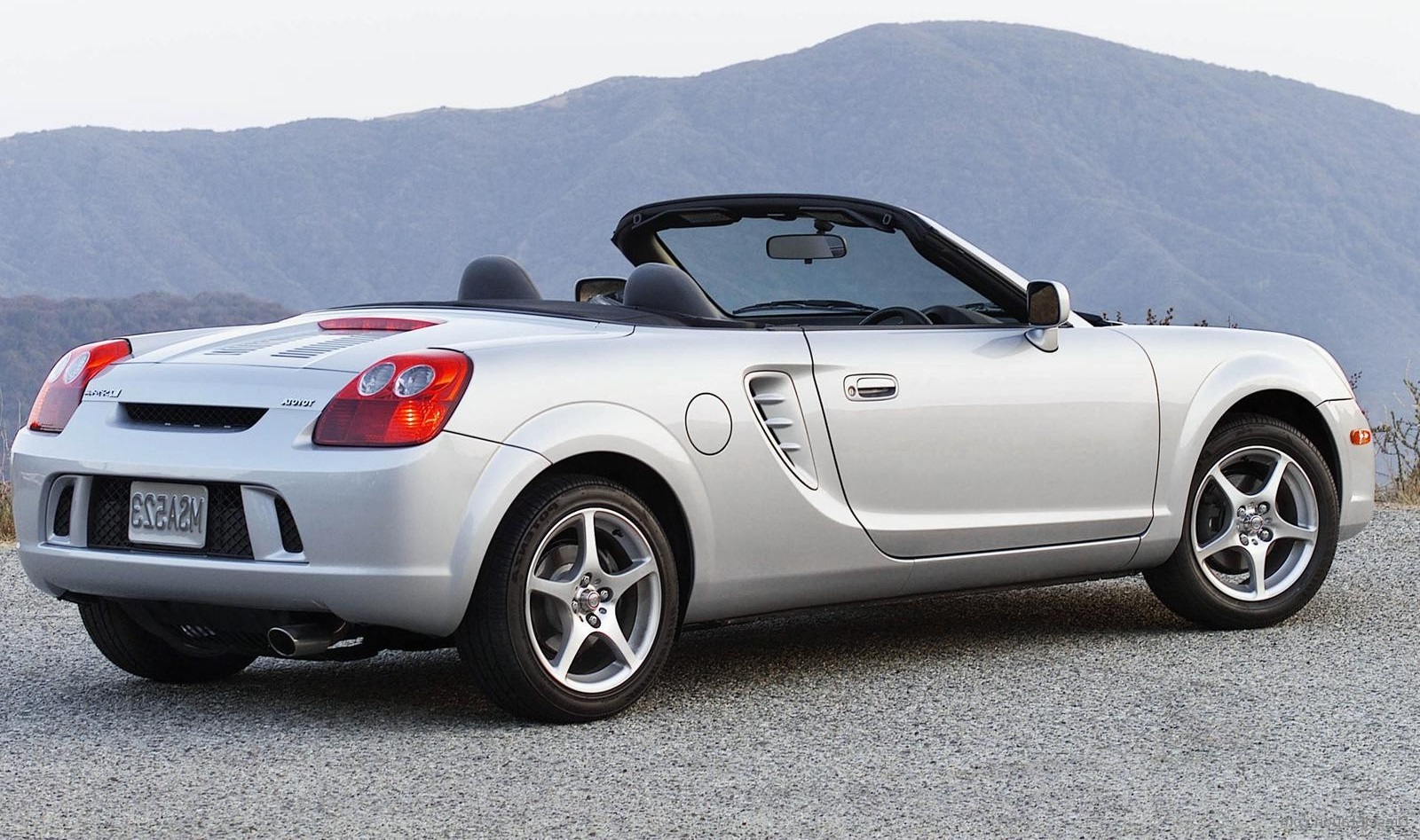 In my opinion, Toyota makes one of the most dependable vehicles on the market. I’d love to see them bring back something similar to the MR2 Spyder!